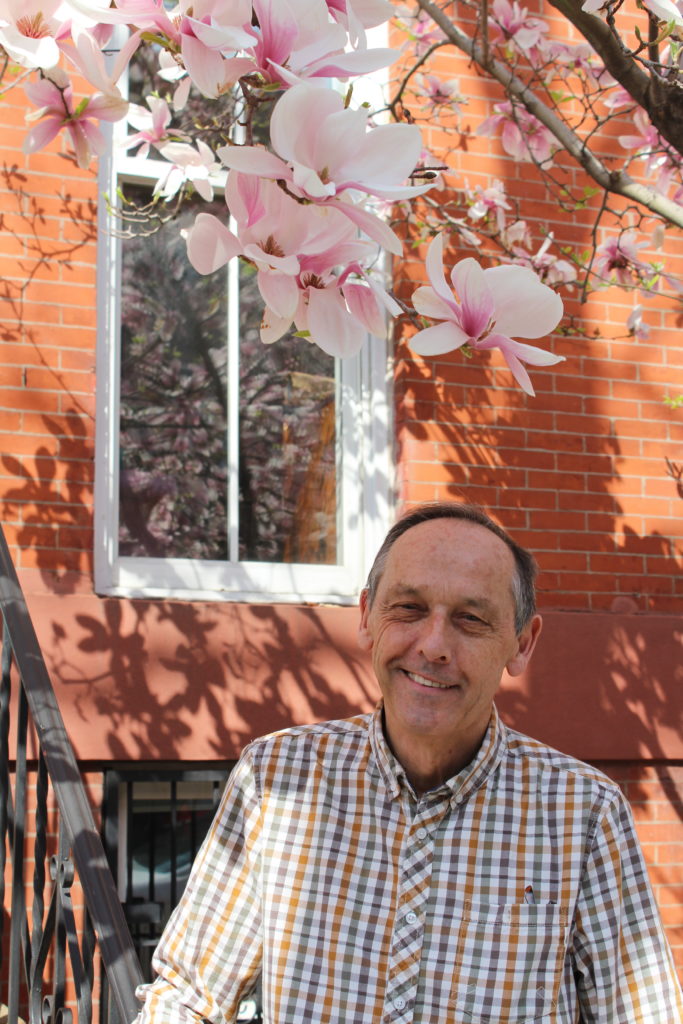 “Never waste a good crisis” – as the saying goes. Well this is a big one, so perhaps there are opportunities here that should not be wasted. We are seeing the greatest economic collapse since the Great Depression and governments are working furiously to stem the tide and hopefully restore economic activity.  But  in all the talk of speedy economic recovery and “return to normal”, is that what we really want?  There are already a few silver linings to the pandemic.

Countries that have under-delivered or, in the case of the USA outright betrayed commitments made under the Paris Accord to reducing global emissions of climate-changing gases are now finding their carbon footprints dramatically reduced with extensive benefits to air quality and climate change.

The pervasive global income inequality that we tolerated in the pursuit of economic growth has been thrown into sharp contrast and public awareness. Social safety nets long decried by neoliberal economics are now being implemented by the very opponents who fought them previously.

But the government bailouts are all predicated on a return to the same old economic model.

Can we think differently? As Manfred Max-Neef has pointed out, the relentless pursuit of economic growth is unsustainable. We already consume the resources of 1 1/3 planets when we have only one planet to live with.  Perhaps we can finally realize Max-Neef’s postulate that “Growth is not the same as development and development does not necessarily require growth.” and that “No economy is possible in the absence of ecosystem services.” Is there now an opportunity to reconstitute our society on the basis of sustainable Solidarity Economics – an economy that puts people and planet first, rather than the pursuit of blind “growth” and maximum profit?

Another aspect of the current crisis is the way in which it has brought into focus the social importance of public space.  Now that we are confined to home and “working remotely” how do we feel about Zoom, and Facebook as a “virtual places”? I don’t know about you but several hours a day on Zoom has cured me of any notion that the internet can supplant public open space as a social catalyst.  The internet works as a social connector for a while, but now we are going crazy.  So perhaps another opportunity coming out of the pandemic will be a new appreciation of public space, perhaps the planning of our communities around public space rather than those places being an afterthought of other planning ideas.  We are suddenly realizing the importance of human interaction, of our mutual dependency, and of the need for places for this to happen. Public places are the fundamental glue of neighborhood life. These places are capable of transcending differences in race, age and income if we plan them properly and manage and defend them well. As soon as we are allowed out again we should not forget this fact.

Graduate Center for Planning and the Environment

Built with WordPress | Protected by Akismet | Powered by CUNY